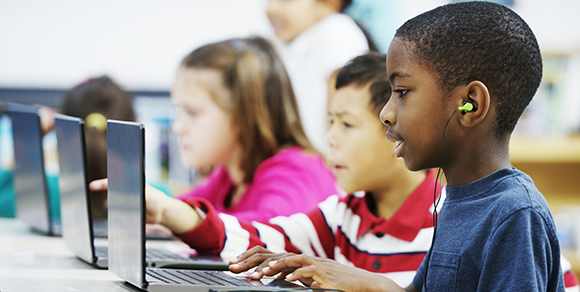 The National Education Association published a report containing the findings of a study analyzing school library data collected between 2000 and 2013. The results show considerable differences in student access to school libraries/media center across the country.

At the time this study concluded, 9 in 10 (90%) U.S. public schools reported that they have a library/media center, a percentage that has increased slightly (by 1.4%) since 2003. Inner city schools were the only category to report a loss in the number of school libraries/media centers during the time of the study, while small town, rural, and suburban schools all reported increases in the number of public schools with libraries/media centers.

For more information, you can find the full report here.