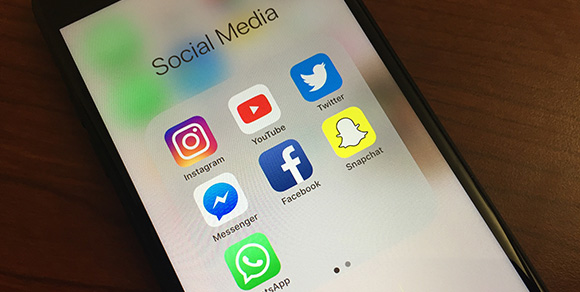 Pew Research Center recently published the results of its Teens, Social Media & Technology 2018 study. Pew surveyed US teens aged 13-17 to gather information about their use and views of social media, providing an update to a similar study published in 2015.

For the first time, Facebook is no longer the most popular social media platform among America’s teenagers. About half (51%) of teens surveyed report that they use Facebook, down from the 7 in 10 (71%) who said the same in 2015. In 2018, higher percentages of the teens surveyed say they use YouTube (85%), Instagram (72%), and Snapchat (69%) than Facebook.

Of the teens who say that the effect of social media is mostly positive, 2 in 5 (40%) cite staying connected with friends and family as the main reason for its positive impact. Others say that social media makes it easier to find news and information (16%), meet others with similar interests (15%), and express themselves (9%).