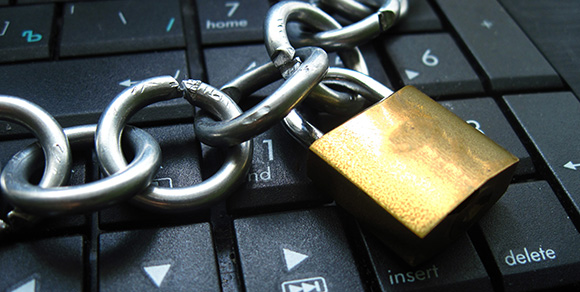 LRS’s latest Fast Facts report summarizes the results of our annual investigation into the materials that are challenged in public libraries across Colorado. This Fast Facts details the number, type, and reasons for the challenges reported in the 2017 Public Library Annual Report. The information that public libraries provided to us about these challenges help demonstrate the attitude toward intellectual freedom in Colorado now and over time.

For more results from the Public Library Challenges Survey, check out the full 2017 Challenged Materials in Public Libraries Fast Facts report. And, more information about intellectual freedom issues in libraries can be found here.