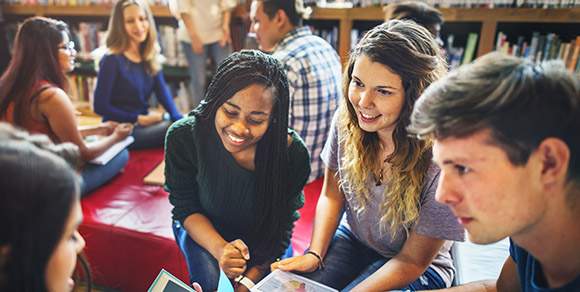 Note: This study will be presented on October 12, 2017, 3:15-4:15, at the Colorado Association of Libraries (CAL) Annual Conference (“Transfer Connection: Academic Library Services for Transfer Students“).

Transfer students are a unique population in academic libraries because their experiences vary widely: some are familiar with their community college library and then transfer to a four-year setting while others transfer between two and four-year institutions of different sizes. A team of librarian-researchers from University of Colorado-Boulder and Colorado Community Colleges Online (CCCOnline) are working together to learn more about serving this type of student. “I would discover that there were transfer students and they felt like they had missed out on the freshman level information literacy class that we typically offer,” explained participating librarian Megan Welsh of CU Boulder.

In spring 2017, Lindsay Roberts (CU Boulder), Megan Welsh (CU Boulder), and Brittany Dudek (CCCOnline) designed and distributed a survey about transfer students for academic librarians. “Specifically, we were really interested to know if libraries were doing outreach activities or instruction to transfer students as a unique population on our campuses,” Roberts said. 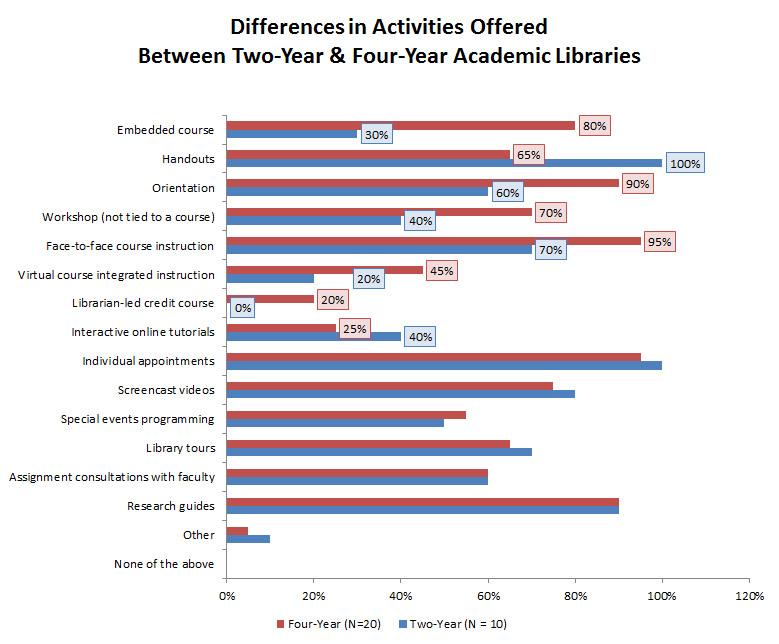 Moving forward, the research team plans to continue working together to address questions about transfer students. CU Boulder libraries launched a new event this fall to welcome transfer students to the library, a fall picnic and information session.

Interested in learning more? The research team will be hosting a CAL conference session, “Transfer Connection,” on October 12, 2017 to discuss this project and facilitate more conversation on this topic. They are hopeful that these kinds of conversations could lead to increased collaboration across two- and four-year institutions and continual service improvement.