IMLS report finds that there were 1.39 billion public library visits in FY 2015 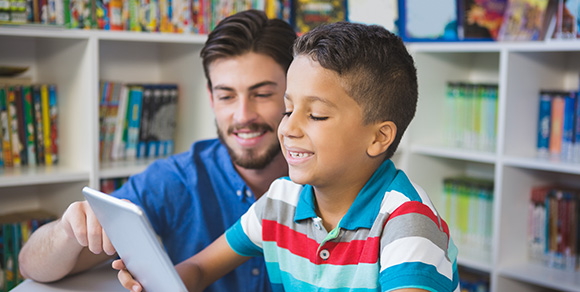 The Institute of Museum and Library Services (IMLS) recently published a report detailing the FY2015 results of the national Public Libraries Survey. This report focuses on the financial health, library use, resources, and staffing of public libraries around the country.

Library resources also rose nationally between FY2014 and FY2015, from 3.78 items per capita to 4.28 items per capita. Circulation averaged out to about 7.3 items per capita, although numbers were higher in cities and suburbs than in towns and rural areas. E-resource usage saw the most growth in FY2015. E-book use rose by more than half (53%) and use of audio materials saw a similar rise (44%).

The entire Public Libraries Survey Report can be found here, and state profile infographics are here. The associated Library Search & Compare tool allows users to look up their own library’s information and compare it with similar libraries.