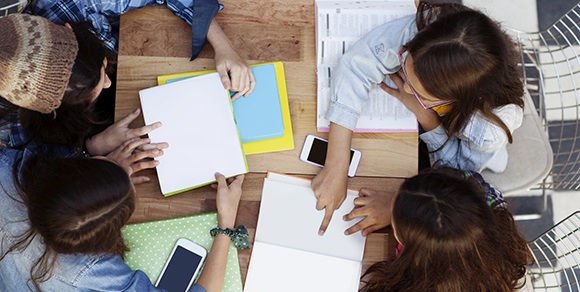 College & Research Libraries recently published the results of a 2015 survey of academic librarians measuring their attitudes, involvement, and perceived ability to conduct academic research. This report provides an update to a similar study completed in 2010. The survey questions covered four topics: reading and conducting research, confidence in conducting research, training in research methods, and institutional support.

Over 4 in 5 (84%) of the academic librarians surveyed say that they are expected to read academic research on librarianship as part of their jobs, and about the same portion (80%) say that they are given time on the job to keep up with research. However, a little less than 3 in 5 (58%) respondents say that they regularly read the full text of research articles. Along with reading relevant research, about three-quarters (77%) of respondents have conducted their own research since completing their MLIS.

To measure confidence, respondents ranked themselves from 1 (not at all confident) to 5 (very confident) on several steps of the research process. The academic librarians responding to the survey were confident in completing many steps of the research process – most respondents answered that they are “very confident” in tasks like determining the appropriate research methods to use, using relevant keywords to find literature relevant to their research, and gathering data.

Confidence falls when it comes to analyzing data. Half (50%) of the respondents say that they are “not at all confident” in knowing which statistical tests to run. A similar number (53%) of respondents reported taking any course in statistical analysis, and about half (46%) of those respondents took that course as part of their undergraduate degree, not as part of the MLIS. Given the lack of statistics training as part of the MLIS, perhaps it is not surprising that less than 1 in 5 (17%) respondents feel that their MLIS program adequately prepared them to conduct original research.

The 2010 survey led to the creation of the Institute for Research Design in Librarianship (IRDL), a continuing education opportunity for academic and research librarians to learn the components of the research process. IRDL will be accepting applications for their 2019 Institute starting December 1.

The full report of the 2015 survey can be found here.