Brookings Institution analysis shows that about 8 in 10 U.S. households now have a subscription to broadband internet 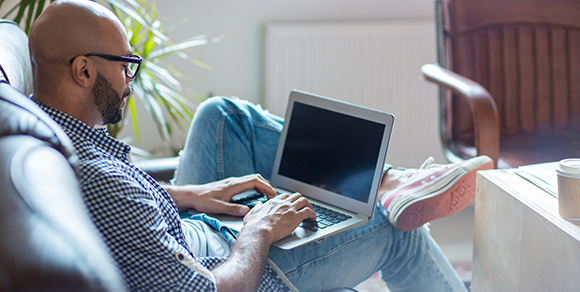 The Metropolitan Policy Center at the Brookings Institution recently published an analysis of data gathered by the U.S. Census Bureau’s American Community Survey concerning national broadband internet adoption, including cable, fiber optic, or DSL internet service. They found that while broadband subscriptions are rising, there are still gaps in this essential service.

Access to quality internet is becoming increasingly important in the United States and is required for everything from completing web-based homework to applying for jobs, which is a problem for the 2 in 10 households that still do not have home internet. Some estimates have shown that libraries and other community institutions are key to filling in these gaps in broadband access. And, until every home has access to quality internet, libraries have the opportunity to provide this service and ensure that everyone is able to fully participate in an increasingly digital society.