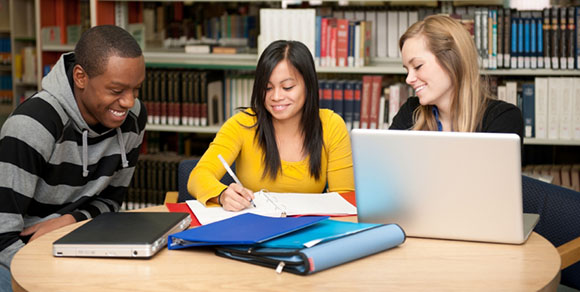 In January & February of 2017, Library Journal surveyed college and university libraries about their services for first-year students. The survey was sent to 12,000 academic libraries. In total, 543 schools participated: 399 four-year schools, and 144 two-year schools. The results were initially shared at the Association of College and Research Libraries (ACRL) 2017 conference.

Respondents reported that, in their opinion, only 28% of first-year students are prepared for college-level research. Four-year and two-year academic librarians agreed that evaluating resources for reliability is a major challenge for first-year students.