2015: The Rise of Library Jobline Continues 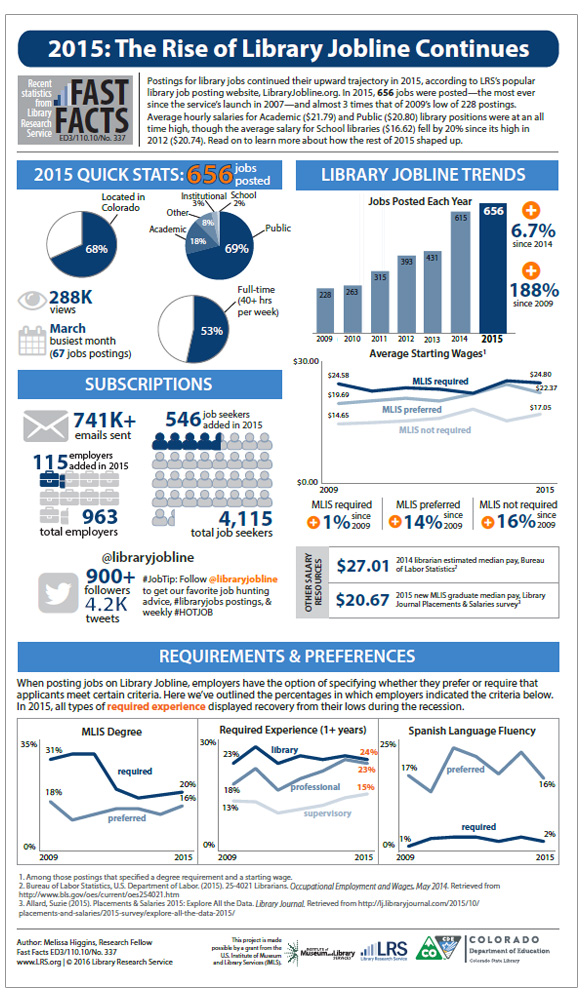